An update on future energy systems in Europe and beyond 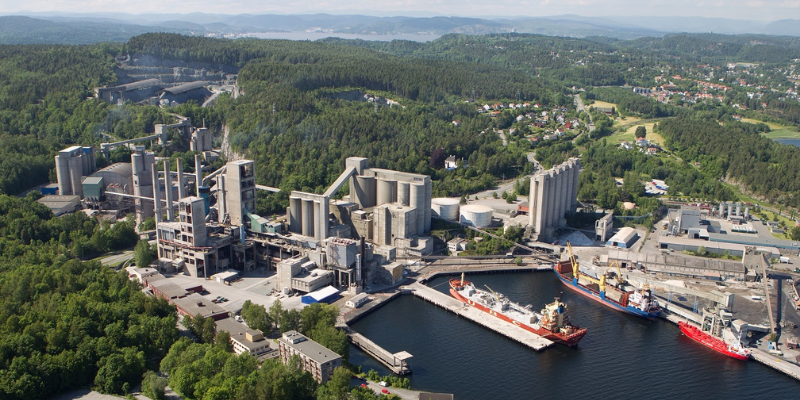 Established in 1920, vgbe (formerly VGB) is a global technical association for power and heat generation companies, based in Germany. As such an organisation, vgbe does not participate in political lobbying but is very active in communicating factual data to inform policymakers.

‘Future Energy System’ is one of vgbe’s technical committees, which helps to guide vgbe’s policy on how to shape the future integrated energy system in Europe. However, vgbe itself has no preferred technologies; it is technology neutral. The committee informs vgbe on a range of technologies and has representatives from 31 organisations including Ørsted, STEAG, EnBW, EVN, EDF, Fraunhofer, Vattenfall, RWE, CEZ, Latvenergo, Uniper, VERBUND, RheinEnergie, Fraunhofer UMSICHT, and ICSC.

The committee’s focus is on developing practical options for a future energy system. These include different energy sources such as variable renewable generation, fossil fuel generation, hydrogen, energy storage and sector coupling (energy transformation technologies such as power-to-X) to support the transition to low or zero-carbon generation.

The recent meeting included some timely presentations which reflected research, development and deployment of some of the most needed solutions in the energy sector – production of methanol as an alternative fuel from recycled CO2 and hydrogen, as well as carbon capture, utilisation and storage  (CCUS). Both topics are of particular interest to me as I have just finished a draft report on methanol production and markets with my co-author Sarah Lai from Sotacarbo. The report will be available for peer review later in April 2022; I have also started work on my next study, which is on technical and economic considerations of the flexible operation of power plants with carbon capture.

Mr Stephan Rieke, BSE Methanol, Germany delivered an interesting presentation on ‘Modular power-based flexible methanol synthesis in skids’.  BSE Methanol technology has been designed and developed as modules and comes in two small-scale methanol plant versions: FlexMethanol 10 and FlexMethanol 20. These can be combined to create a greater capacity. The big advantage of modular technology is that it is flexible, with the methanol synthesis part of the system being able to run at 10-120% of its design capacity, while the methanol distillation part can run in the range 70-120% of its design capacity. The system can be installed on different sources of CO2, including power plants, heat, lime, cement and steel industries. Some of the technical characteristics of the available modules are shown in the table below. 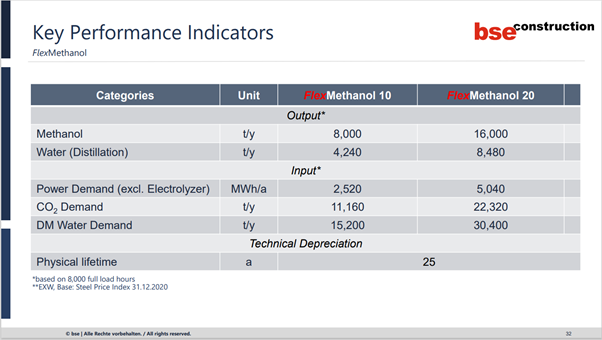 Ms Kristin Onarheim and Mr Peter Thoft Knudsen, Aker Carbon Capture, Norway, talked about the company’s long involvement (since 1996) in different carbon capture projects, and its post-combustion carbon capture amine solvent based technology, Just Catch 100 TM, which also comes in a modular form – Big CatchTM. Two full-scale technology installations were described – the first one on the waste to energy Twence plant in Hengelo, Netherlands, which will come online in 2023 and the second one on a cement plant on Norcem in Brevik, Norway, which will start operation in 2024.

Dr Torsten Müller, Fraunhofer UMSICHT, Germany talked about the R&D-project Carbon2Chem®. The main focus of the project is carbon capture and utilisation at an integrated steel mill, where the second project phase, with an extension to waste incineration plants and lime kilns has started.

He discussed the need to develop a cross industry network to capture and utilise CO2 in the production of commodities such as alternative fuels  – such as methanol.

Forthcoming vgbe activities, introduced by Ms Doreen Kückelmann, include the vgbe Congress 2022, on 14-15 September 2022 in Antwerp, Belgium, as well an update on hydrogen-related activities and the current work on a ‘Hydrogen readiness position paper’ on which members are invited to comment.

I look forward to attending the next Future Energy System committee meeting in September 2022, hopefully in person. 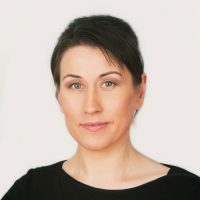