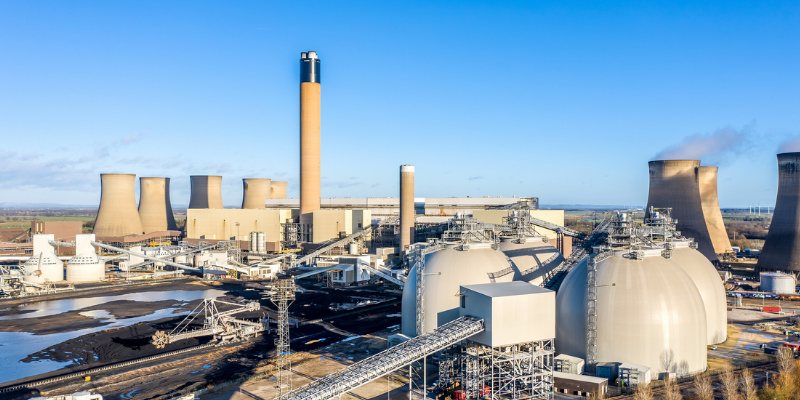 On 27-29 April Argus Media hosted the 2022 Biomass Conference in London which I had the pleasure of attending in person after a hiatus of a couple of years. The event offered the latest trends in the international market for biomass pellets. The delegates were a mix of buyers, traders, but as one observer noted, there was an absence of sellers as the market had apparently sold out, more of that discussion later.

Biomass fuel is mainly in the form of  wood pellets, a dried and compressed form of wood chips that are easily transported by ship from the world’s main wood pellet producers in the USA and Canada to customers in Europe.

The conference comprised technical presentations and round table discussions, many of which reached the same conclusion that sustainability was the key criterion for European pellet buyers and producers. Strict regulations and accreditation ensure that biomass originates from sustainably managed forests. However, European directives on renewable energy continue to set tight standards for sustainability and obtaining accreditation for every shipment of wood pellets is a lengthy process. Without certification from a recognised organisation such as the Sustainable Biomass Program (SBP), biomass is difficult to buy or sell internationally.

And the regulations are getting more stringent under the planned third EU Renewable Energy Directive (RED III). This uncertainty faced by biomass users is compounded by uncertainty on the status of biomass subsidies under RED III, although this amendment aims to increase the region’s climate ambitions for 2030 and to reach carbon neutrality by 2050. There is optimism about future growth in the market for wood pellets. This is partly due to  promising signs from Japan which is launching a programme to cofire wood pellets at a rate of 20% in around 10 GW of coal-fired capacity as part of its energy transition.

However, according to the roundtable discussions, biomass is still vying for acceptance by NGOs and the general public who tend to view biomass power as an indirect form of deforestation, despite being made from wastes that would generally otherwise be burned in uncontrolled conditions or left to decompose, creating methane, a potent greenhouse gas. To make biomass more compelling as a source of carbon-neutral electricity, carbon capture and storage (CCS) is being developed at Europe’s largest biomass plant, Drax, UK. Many other decarbonising solutions were proposed in hard to abate industries such as steel production, where coking coal could be replaced with torrefied wood pellets. Biomass could also be used in other industrial processes such as ammonia production and it could become a vital contributor to the hydrogen economy.

Other key takeaways from the conference included the challenges that buyers and sellers face in the current energy crisis. High gas and power prices have increased demand for biomass power and heating, while pellet suppliers face raw material shortages to produce pellets. As sanctions on Russian pellet supplies enter into force this year, this action would potentially remove 10% of the world’s pellet supply from the market.

The current supply shortage has led to record spot pellet prices which could continue for the foreseeable future. Even with more pellet production capacity coming online in the coming years, demand from Europe and, increasingly, Asia could outstrip supplies.

The outcome from the conference was one of considerable uncertainty for biomass stakeholders in terms of market stress and stricter regulations. The biomass trade remains under strict observation by NGOs, but there is no doubt the modern biomass, forestry and agricultural industries are capable of adapting to all future challenges.