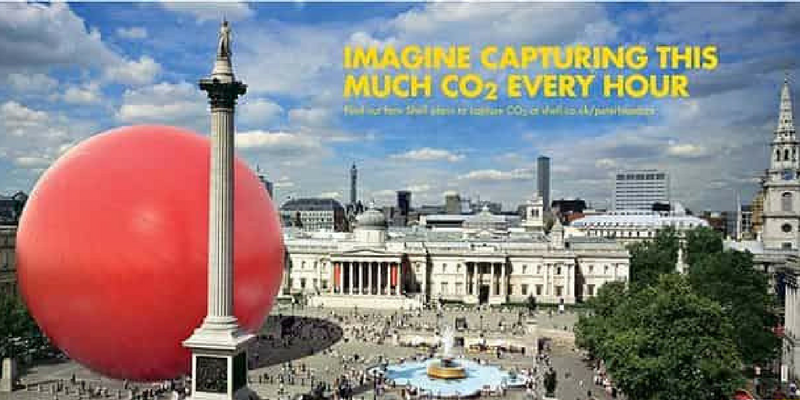 Following a few early failures of large-scale carbon capture and storage (CCS) demonstration projects due to public opposition to the technology, a considered public communication strategy is now regarded as an essential factor in the success of any prospective CCS project. Most active opposition to CCS has occurred in parts of Europe, where public fears over CO2 leaks, water contamination, or ‘industrialisation’ of rural areas have combined with opposition by environmental groups and others to fossil fuels playing any role in a future energy mix. However, many other projects have since won acceptance or even widespread support, thanks either to improved public engagement or more favourable local context. Several key features of a successful communications strategy have been identified, including the need for engagement early in the process, encouraging and responding to community feedback, building and maintaining trust in the project developers, and use of a dedicated communications team with clear messages which are tailored to their intended audience. This report provides a comprehensive review of the public outreach strategy and results at most notable CCS demonstrations to date, and looks to future challenges for CCS communication. With the barrier of local acceptance appearing surmountable in most regions, the problem of making the wider case for CCS as a viable option for climate change mitigation largely remains. This could potentially be addressed through education initiatives and more effective use of mass media. 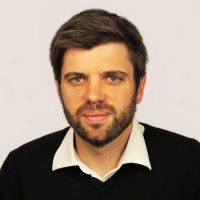