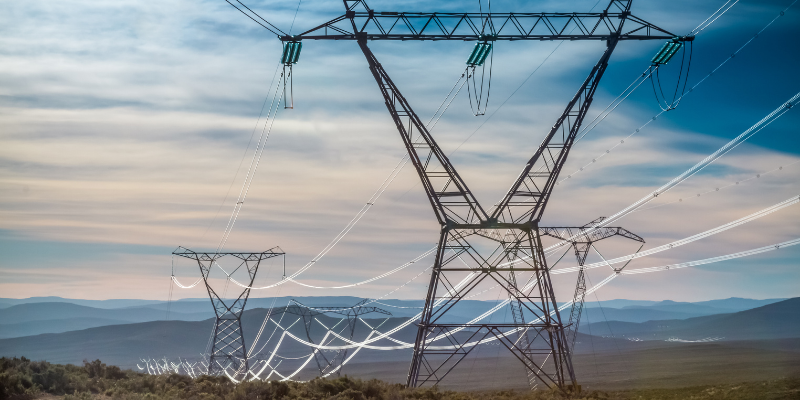 As calls grow louder for an energy transition that prioritises the rapid decarbonisation of energy systems worldwide, many countries in Africa have a more complicated set of priorities. Economic and energy poverty is high in Africa, with per capita energy use just a third of the world average, and millions living on 2 $/d. Africa is therefore under further pressure to provide modern energy to a growing population which is expected to almost double by 2050, while simultaneously bringing millions out of energy poverty. However, the region faces economic hardships and an increasing number of financial institutions are reducing their exposure to coal-related investments. The 2021 UN Climate Change Conference (COP26) has prompted developed nations to financially assist developing nations in their efforts to tackle climate change mitigation and adaptation, but despite Africa being resource-rich with coal and hydrocarbons, international aid is likely to focus on wind and solar.

The UN Sustainable Development Goals (SDGs) are particularly relevant to Africa. While access to clean energy is one of the Goals, they are aimed at alleviating poverty in all its forms, and other ways to empower economies. Therefore, it is argued that countries with abundant coal supplies should exploit these natural resources responsibly to facilitate their development. While South Africa aims to diversify away from coal power towards renewables, other countries such as Botswana seek to build new mine mouth coal capacity to help alleviate power shortages and dependence on imported electricity. Nigeria suffers severe power outages and is also considering using its domestic coal to power the economy. The common theme for many countries planning to develop new coal plants is the need for energy self-sufficiency to improve national energy security. Coal-fired power is a proven reliable technology that can provide both baseload power and flexible backup to the grid, allowing for the development of variable renewable power. The report explores the various energy resource constraints and funding challenges that limit the options available to the poorest economies. Case studies where coal may still be an important part of the energy economy due to a lack of affordable alternatives are: Botswana, Morocco, Mozambique, Nigeria, South Africa, Tanzania, and Zimbabwe. Current and future trends are discussed for population, key energy and economic indicators, and CO2 emissions. The energy challenges specific to Africa are examined.