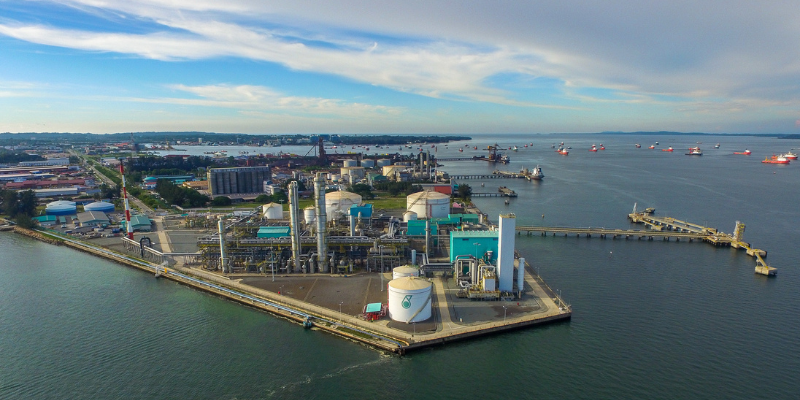 Methanol production methods and markets worldwide are reviewed. Methanol is a chemical building block in hundreds of common products but is also an energy carrier that can provide a medium for hydrogen storage. Methanol can be made from different feedstocks, including natural gas, coal, biomass, waste, recycled carbon dioxide (CO2) and hydrogen (H2). However, currently over 99% of methanol is produced from fossil fuels. Methanol use is growing in the traditional chemical industry and in newer applications, including as a fuel in road and maritime transport, cooking stoves, boilers, and steam generators. Fuel applications now represent about 40% of methanol consumption.

Demand for methanol has more than doubled since 2000. Recent changes in international supply and demand for methanol have resulted in new trade dynamics. Consequently, determining the future market direction for methanol is complex due to competition with other chemical products and frequently changing national energy and climate policies. However, growth in methanol use is certain.

China is the largest methanol producer and consumer, producing about 70% of its methanol from coal and it is the world leader in methanol as a transport fuel. India has significant potential to produce methanol from domestic high ash coal and biomass, which could be a secure and affordable fuel as a step towards a hydrogen economy. Indonesia also has significant potential to produce methanol from coal and biomass domestically and is one of the main markets for biodiesel. Japan imports all its methanol but has plans and policies to recycle CO2 and also produce many fuels and substances from it. The European Union (EU) has insufficient production capacity to cover domestic demand and has relied heavily on imports since the 2021 energy crisis. However, new low-carbon methanol projects are emerging and are expected to grow, making the EU a potential world leader in this market.