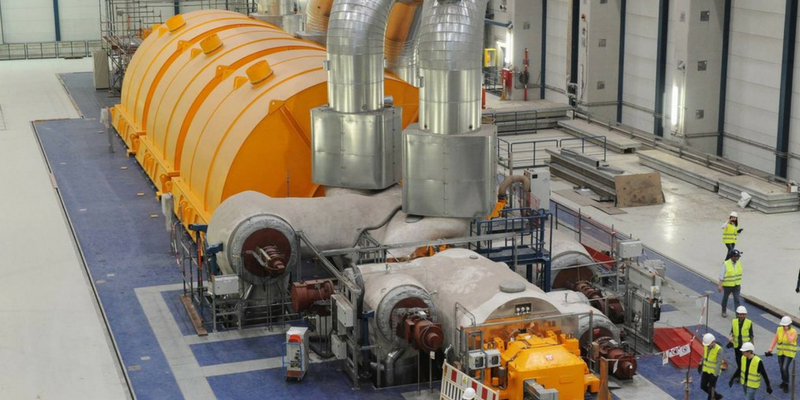 Since 2013, publicly funded financial institutions such as multilateral development banks and export credit agencies based in OECD America and Europe have adopted strict lending rules for greenfield coal power projects. However, in 2014 these particular financial institutions supplied just U$9 billion out of a total of US152 billion funding of coal power and mining companies and therefore account for a small percentage of coal finance. There is evidence that many other banks are prepared to support cleaner and more efficient high efficiency low emission (HELE) coal technologies, especially in Asia.

However, there has been a geographical shift from western banks as the lead arrangers of project finance, towards Asian institutions taking greater leadership. For example, public funding agencies and commercial banks in Japan, Korea, and China are pursuing coal projects abroad partly to export their own HELE technologies, even into Europe. Between 2007-12, Asian public finance institutions accounted for 80% of the funding from such sources. They include the Japan Bank for International Cooperation and the China Development Bank. This funding reduces the impact of the new policies of the western public agencies. Furthermore, the arrival of the newly formed Asian Infrastructure Investment Bank (AIIB) could provide opportunities for funding cleaner coal technologies in the future.

This report provides a brief introduction to project finance and debt instruments. The policies and role of major financial institutions are examined, along with the global trends in coal finance and the increasing role of Asian funding and the terms and conditions often associated with lending from these agencies.