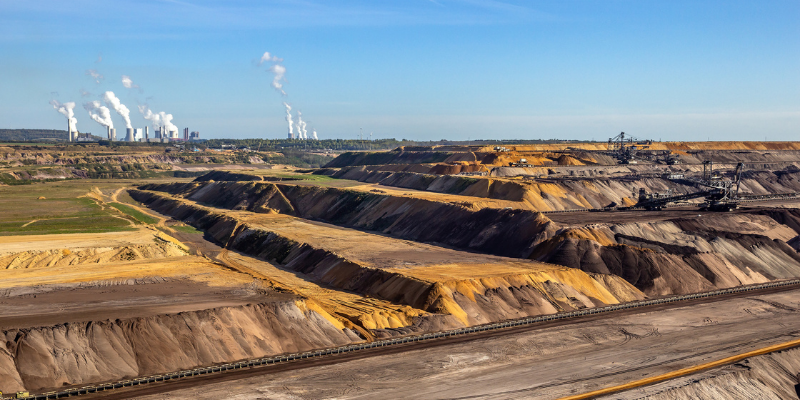 Coal is the most widely produced mineral on the planet and still produces over a third of the world’s electricity. It has been intensively mined for over 100 years and probably 300 billion tonnes (Bt) have been produced.

Defining the remaining economic coal reserves is challenging. There is a wide range of international resource and reserve classification systems and all major coal-producing countries abide by such a system. This provides investors and users with confidence that statements that are made regarding the economics of a coal deposit are accurate and reliable. The primary difference between reserves and resources for any mineral is that reserves are defined as economically viable to be extracted under current market conditions; resources identify the amount of coal but its extraction is not subject to economic scrutiny. The different reserve classifications and codes are compared by country. The codes considered are the JORC Code (Australia); the NAEN Code (Russia); the CIM Code (Canada); the SAMREC Code (South Africa); the PERC Code (Europe); and the SME Code (USA).

The report assesses how the crucial elements of the coal production costs are defined and the primary characteristics of the coal pricing side of the equation in determining the economic viability of a mining project. These characteristics include the direct production costs, coal beneficiation costs and costs of logistics. Coal mining methodologies are discussed and the major cost elements assessed to allow comparison of coal resources in different countries, including Australia, China Russia, India, South Africa, Indonesia, Colombia, the USA and additional potential supplies from Ukraine, Poland, Pakistan, Mongolia, Bangladesh, and parts of Africa.

The resources are available if the world requires 150–200 Bt over the next 20 years, which is the case if coal demand remains largely static. As with any depleting mineral resource, resource and reserve management will need to be applied to maintain supplies. In some countries, notably South Africa and Colombia, coal reserves from traditional deposits are nearing the end of their lives and the economic viability of alternative sources is questionable.

Customers can potentially partially negate the increasing supply risk with longer-term contracts with producers to secure supplies of the appropriate quality coal.