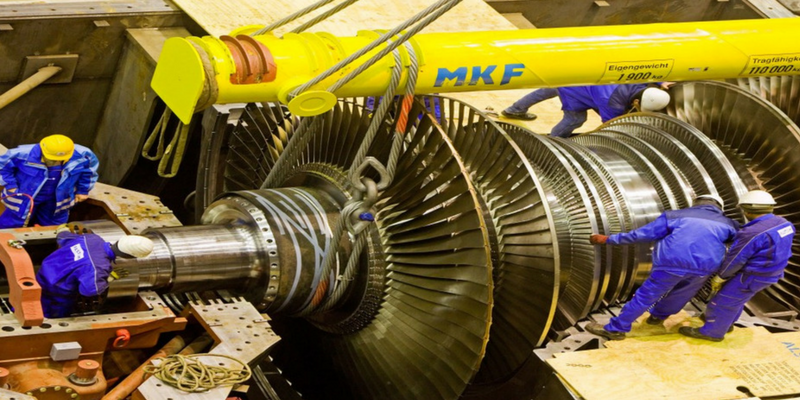 Legislation is being implemented around the world to reduce emissions of pollutants from coal-fired power plants. For those countries that started to apply control strategies several years ago, the control technology market has evolved alongside the legislation in a somewhat piecemeal manner. This has meant that the majority of older plants in developed regions have applied controls in series: control technologies for particulates first, followed by controls for SO2, and then controls for NOx. New legislation is introducing requirements for mercury and fine particulate control in some regions, often requiring further retrofitting of additional control systems. For those emerging regions that are just starting to bring in control requirements, there is the option of copying this piece-by-piece approach to control, or alternatively to apply newer technologies which can control several pollutants simultaneously. This multi-pollutant approach could be a cost-effective option in many regions. However, the applicability of different technologies varies. For example, regions with high ash and/or high sulphur coals may require different control strategies from those with intrinsically cleaner coals. Further, water and land availability along with the ability to appropriate funding for plant upgrades will all play a role in determining which technology will be applied at each plant. And so the control technology market that is currently expanding in Asia may differ significantly from that in North America and the European Union. The international marketing strategies for emission control technology manufacturers must take into account differences in performance standards, economic challenges, business traditions and a multitude of other factors which will affect whether a new control system is likely to succeed in a new region. This report summarises the potential markets for emissions control noting the areas for potential growth, such as China, Poland, India and Indonesia. Each has its own regional issues, financial and technical, which may pose challenges to international companies intending to expand into these areas.