CARBON PRICES AND THEIR IMPACT ON COAL POWER, CCC/308 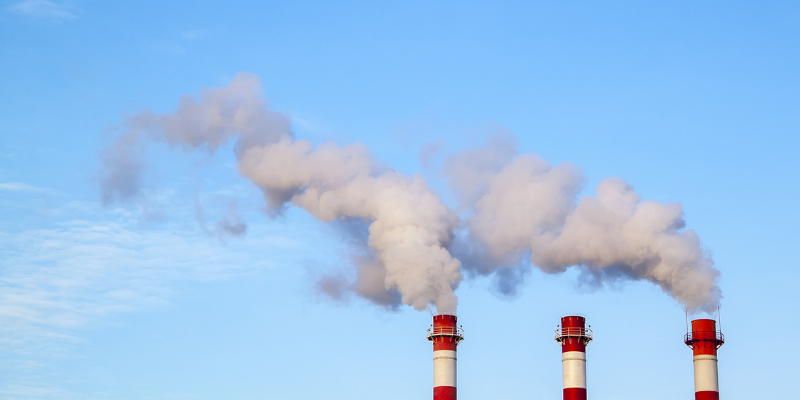 Carbon pricing is viewed by many economists as the most cost-efficient method of reducing greenhouse gas emissions (GHGs), such as carbon dioxide (CO2). Several countries and sub-national jurisdictions have implemented carbon pricing policies since the 1990s, to mixed results. This report examines the EU Emissions Trading System (ETS), the US Regional Greenhouse Gas Initiative (RGGI), the Chinese ETS, and a number of smaller systems to illustrate the variety of carbon price designs that have been used. So far, market stability has been a major challenge for existing systems. Supply adjustment mechanisms, price floors and ceilings, and auction reserve prices have all helped to rebalance ETS markets. Electricity carbon leakage has also affected the abatement potential in the power sector.
Generally, it is agreed that emissions reductions do occur under a carbon price; however, questions remain about the strength of the causal link to this outcome and whether the results are enough to meet climate goals. Furthermore, the impact on coal power has been varied and often unpredictable. The economics of carbon pricing suggest that power producers may move away from coal as it is penalised for higher levels of emissions. However, this switch has not happened uniformly. Some countries have seen an increase in the use of natural gas over coal, while others have maintained coal power as a primary energy source. Other government policies can also interact with carbon prices, changing the fuel mix in different ways. Finally, carbon pricing is supposed to spur investment in low-carbon technology, such as carbon capture and storage (CCS), but there may be less of an effect than originally predicted. Revenue from carbon prices could be used to support such technology initiatives, as well as programmes to help ease the transition for fossil fuel-dependent communities. Carbon pricing is not a one size fits all solution, so there needs to be careful consideration of the broader social, economic, and political context of each jurisdiction when implementing carbon taxes or ETSs. Ultimately, carbon prices may serve as a political signal of a country’s commitment to combatting climate change as much as an economic tool for doing so.

Carbon prices and their impact on coal power 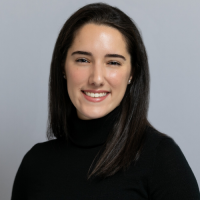