The last AUSC workshop was held in Rome, Italy in December 2017. The principal focus was on AUSC materials research, largely thanks to ‘Demonstration Plant 700℃’ (DP700) – a European research consortium which presented the findings of its first phase at the event. Representatives from AUSC research efforts in the US, India, China, and Japan also shared a stage with the European researchers on the first day, while the second day was devoted to major developments in state-of-the-art power plant.

For the last twenty years, researchers have targeted AUSC as the next stage in the evolution of coal plant, envisioning a power plant which uses the nickel superalloys originally developed for jet engines to harness steam at 700℃– thus raising the efficiency of the steam cycle to 50%. The challenge has been to develop and test a spectrum of new and existing steels and nickel superalloys for roles throughout the plant and build confidence and regulatory approval that they can operate safely throughout a power plant’s long lifetime. However, progress has not been as straight-forward as expected, and early European efforts encountered some problems with a few materials.

The incremental efficiency improvements made possible by the technologies described may not seem hugely significant in the context of the 10 GtCO2/y emitted by coal power plant. And yet, the extent of the global coal fleet is such that huge savings of over 2 Gt/year are possible if inefficient plant can be replaced by the state-of-the-art in HELE plant, and even more if efficiencies can be pushed to 50%. At the workshop, India’s NTPC called for greater international coordination on AUSC development, and to establish better linkages with global climate initiatives. We hope that this workshop series and other international projects of the ICSC are making significant strides in this direction. 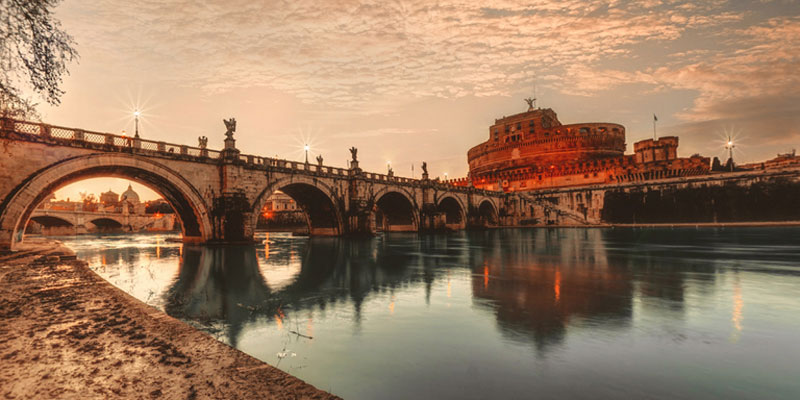 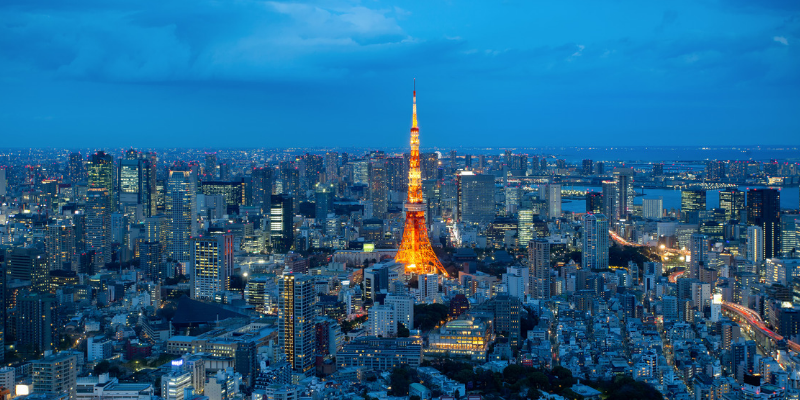 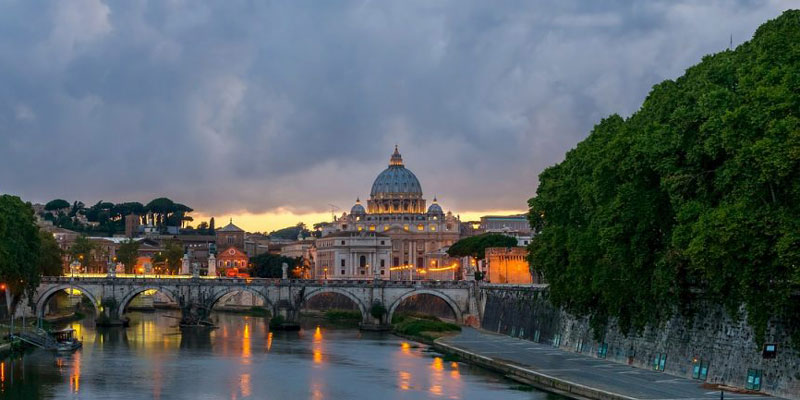 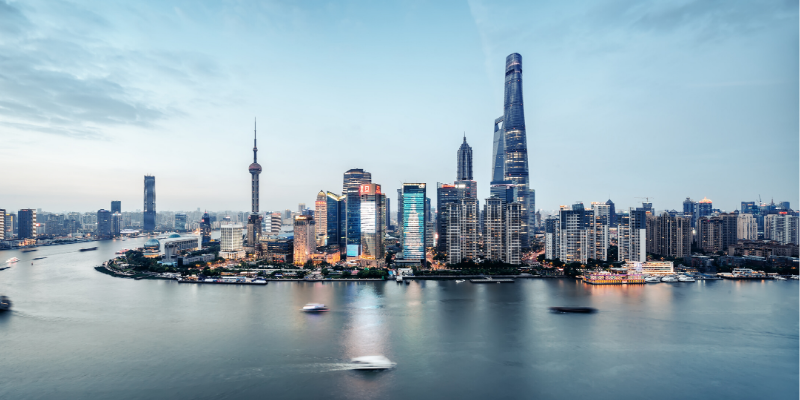 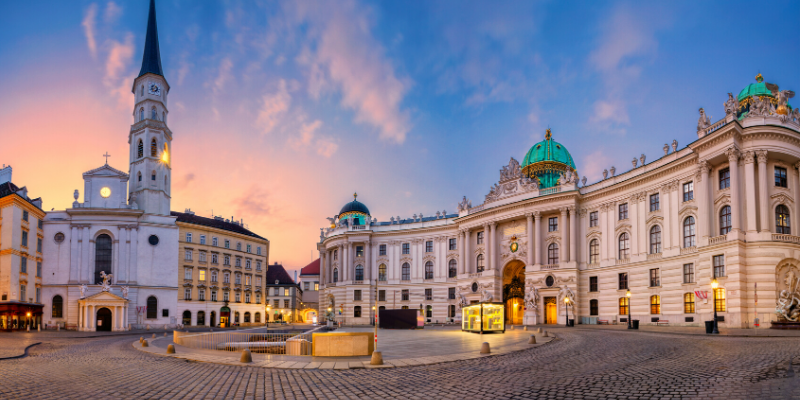