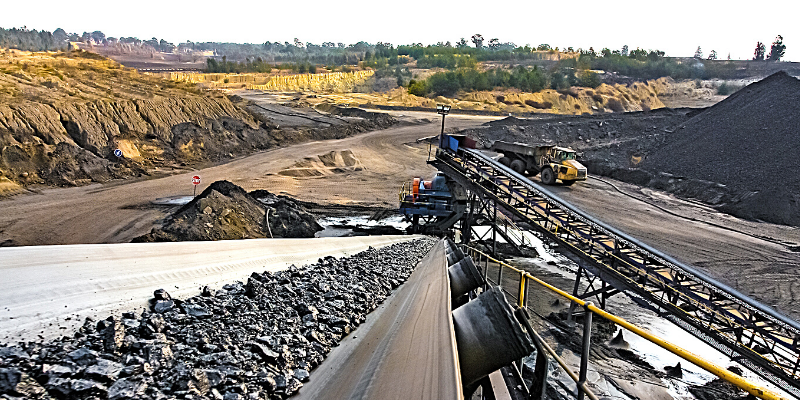 However, this meeting takes place at a very controversial time for the coal industry, as it is under intense international pressure to shut down coal power generation due to its contribution to climate change. In response, there is a closer examination of the impact of renewable energy on reliable and economic electricity generation, and a review of alternative products from coal that include chemicals and carbon products.

Our keynote paper on ‘Non-energy uses of coal’, highlights the growth in coal chemicals and carbon products that include carbon fibre and nanocarbon materials, and their application across industry (reports and webinar can be found here).  At this meeting there were questions related to rare earth elements from coal; the potential export market for South Africa’s fly ash; and the potential for hydrogen in South Africa.  For low quality coal, Dr Johan van Dyke described demonstration scale fluidised bed gasification reactors operating on India’s high ash coal; an upper economic limit of 50% ash +water in coal is a design criterion.  Research into new coal materials by Orevaoghene Eterigho Ikelegbe and Dr Samson Bada described new coal composite materials for construction adding to the theme on the unsustainability of conventional building materials.

The keynote paper by Dr Lars Schernikau of HMS Bergbau discussed prospects for the global coal market which controversially challenges current thinking on the replacement of coal power by renewables to address climate change.  Intermittent renewables’ contribution is requiring costly investment in infrastructure and energy storage not reflected by solar panel and wind turbine costings, especially as renewable energy takes a larger market share. The global availability of suitable wind speeds is shown to have lessened over Central Europe and Asia, while solar intensity limitations mean that China requires a relatively high solar capacity due to low utilisation.

For the German electricity market, after 20 years the generation nominal capacity has doubled to 200 GW, but much less is reliably available; reduction in nuclear generation (which is now challenged) and coal power can only be directly replaced by gas. Based on Germany’s experience the main conclusion for South Africa is that the planned reduction of coal-based generation from 40 GW to 30 GW by 2040, means that current shortages of electricity will be exacerbated as this cannot be economically replaced by renewable generation even though South Africa is well served by solar radiation.

Natural gas switching is also problematic; the surprise finding is that methane leakage can result in a larger greenhouse gas impact from gas than from coal power, even though coal combustion releases more CO2, primarily as methane is rated as 80 times more powerful than carbon dioxide as a greenhouse gas.

We previously reported on gas leakage in 2015, but a more recent USA report found natural gas leakage losses at double previous assessments. However, the issue now is that environmental groups discourage all fossil fuels, and this analysis may struggle to find listeners.

Previous Post
The role of ammonia as a carbon-free fuel in decarbonisation of coal power generation
Next Post
The hidden cost of renewables, taking Scotland and the UK as examples 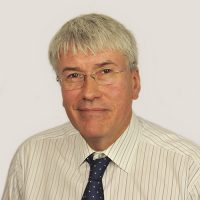