Prospects for the Indian coal sector in a post-COVID19 era 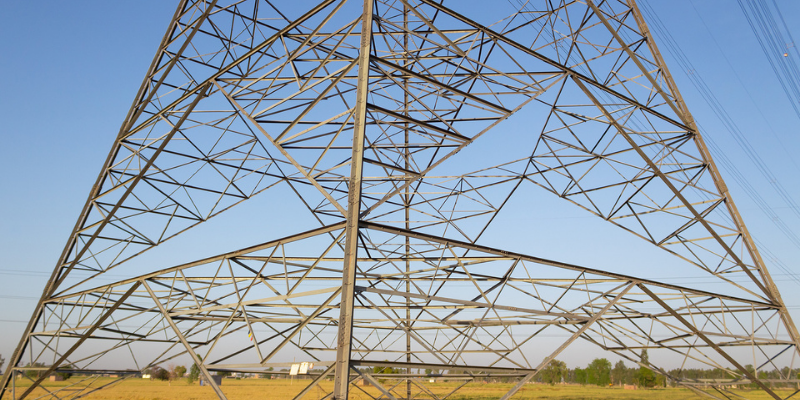 In July 2020, the Energy Environment Foundation convened an international meeting bringing together a wealth of knowledge from the IEA Clean Coal Centre in London as well as the IEA in Paris and many others to discuss the Indian coal sector post-COVID19. I presented a short talk on the status of the coal market in India, one of the countries most severely hit by the COVID19 pandemic, and this blog discusses some of the issues that were presented.

On 24 March 2020, the Government of India under Prime Minister Nerendra Modi ordered a nationwide lockdown for 21 days. However, as the pandemic continued, lockdown was extended in many parts of India. As of late August, a combination of India’s crowded cities and lockdown fatigue contributed to the country experiencing the world’s fastest growing number of COVID-19 cases.

From an energy perspective, this means that the coal power sector faces a contraction in demand for electricity in the medium-term, and competition from renewable power over the long-term.

Plant load factors (PLF) in the coal fleet fell to 40-50% in the first half of 2020; this was a particularly unwelcome trend for plant operators that have already been facing falling PLFs since 2009. The sudden drop in output in 2020 from coal power stations led to growing coal stockpiles at the plants. This temporary surplus in coal supplies had repercussions along the supply chain, eventually cutting the need for coal imports which halved, and creating a modest decrease in domestic production. In July 2020, coal-fired power generation recovered slightly, and although levels are still below those of a year ago, industrial output, coal rail transport, and even imports are recovering slightly.

However, the pace of economic recovery worldwide remains unclear, not least in India where some of the most industrialised states are reimposing lockdowns. Over the medium- to long-term, the coal power sector faces challenges. Authorities have set out a programme to fit flue gas desulphurisation (FGD) and particulate matter (PM) control to a large proportion of the coal fleet across the public, state and private sector. But the current problems could see the 2022 deadline for installations being delayed, thus frustrating efforts to reduce air pollution.

Looking to 2022 and beyond, the Central Electricity Authority (CEA) doesn’t see a need for new coal capacity beyond the 43 GW that is currently under construction, that will add to the existing fleet of roughly 200 GW. Nonetheless, the demand for coal power is unavoidable even with the ambitious target for 450 GW of renewable power by 2030.

Given India has some of the fastest growing cities in the world, and could overtake China in terms of population, the demand for reliable electricity that is available 24/7 is of paramount importance. Per capita electricity consumption is very low at 1000 kWh (2018) but IEA scenarios expect a doubling or trebling of per capita consumption by 2040.

Furthermore, as India’s drive for increased renewable capacity continues, coal plants could take a more flexible role to manage the intermittency from solar and wind.

Prospects for the Indian coal mining sector appear more optimistic, despite suffering a small decline in 2020. Coal India Ltd (CIL) produced an estimated 729 Mt in 2019-20, falling short of its target of 750 Mt. But, the Government of India remains committed to the domestic coal industry, with a strategy to reduce imports which currently average 200-240 Mt/y (2015-19), opening up possibilities for domestic coal producers to meet most of the expected increase in demand in coming years. However, the extra tonnage that needs to be transported from the mines to the more distant markets that are served by imported coal will test the rail system which is already operating at its limits. Thus in the post-COVID era, the future holds a combination of opportunities and challenges for the Indian coal power and mining sectors, but the timing and pace of recovery and progress is highly uncertain as the pandemic continues.