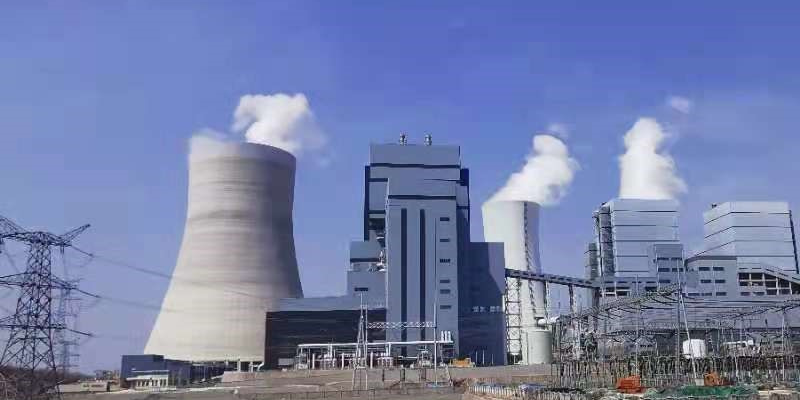 Helped by stringent virus containment measures and emergency relief for businesses, the Chinese economy has recovered steadily and rapidly since the pandemic. In 2020, China was the only major economy to register positive growth. Last week we saw its economic growth reach a new high of 18.3% in the first quarter of 2021 compared to the same quarter last year. This economic boom did not come for free. Electricity usage in China increased by 21.2% for the same period. China’s share of global carbon emissions rose from 29% in 2019 to 31% in 2020.

Last year, Chinese President Xi Jinping announced a new set of national climate targets and promised to achieve a peak in carbon dioxide emissions before 2030 and carbon neutrality by 2060. Under its updated national climate goals, China will cut the carbon intensity of the nation’s gross domestic product by more than 65% from 2005 levels. Over the weekend (17-18 April), US-China issued a joint statement addressing the climate crisis. The world’s top two economies, together accounting for nearly half of greenhouse gas emissions, agreed to discuss specific “concrete” emission reduction actions, including energy storage, carbon capture and hydrogen, and agreed to take action to maximise financing for developing countries to switch to low-carbon energy sources. Today (22 April), President Xi announced at the World Leaders Summit on Climate that China has decided to accept the Kigali Amendment to the Montreal Protocol and strengthen non-carbon dioxide greenhouse gas management and control. China will also initiate carbon trading on the national market. China will strictly control coal power projects and the growth of coal consumption during the 14th Five Year Plan (FYP) period and gradually reduce coal in its energy mix during the 15th FYP period.

How the Chinese energy sector handled the impacts of the pandemic and its development under the 2060 carbon neutrality pledge deserves close attention and monitoring. Dr Tu and his team at Agora Energiewende have been tracking the China energy sector since the start of the Covid-19 pandemic and the second report of this project has just been published, on 22 April. The report covers the Chinese economy and power sector from energy supply and consumption to carbon emissions and other key indicators.

According to Tu’s findings, power generation was affected by the lockdown measures in early 2020 but picked up once the pandemic was largely contained. The strong economic recovery in the second half of 2020 soon returned China’s power generation to previous levels. Despite output fluctuations, China’s national power generation and power consumption increased by 4% and 3.1% year-over-year (YOY), respectively, in 2020.

China has made great strides with renewable energy expansion. Solar and wind power performed strongly, with significant growth in both generation levels and added capacity. The added wind capacity in 2020 achieved a record YOY growth rate of 178.7%, exceeding the total added wind capacity from 2017 to 2019. In 2020, China built more than half of the world’s added offshore wind capacity. The installed solar capacity increased 92%. Dr Tu and the team pointed out that one of the main driving forces behind the surge of added renewable capacity in China is the planned phasing out of subsidies. The National Development and Reform Commission announced that wind farms commissioned after 2020 would not be eligible for subsidies. 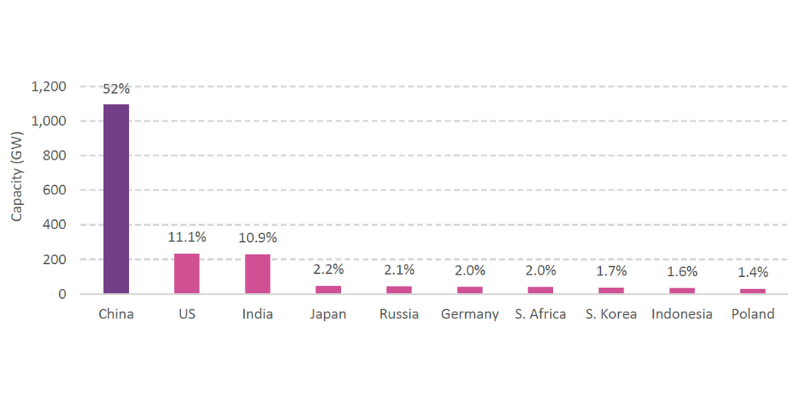 Similar to the movement pattern of coal consumption and power generation from fossil fuel, carbon emissions in China also dropped in the first quarter of 2020 and rebounded when the economy started to recover. The IEA estimated that China’s energy-related carbon emissions in 2020 were 0.8% above the 2019 level. Dr Tu and the team at Agora Energiewende estimated a 1.3% increase YOY and believed that the increase is mainly from the increased consumption of coal, oil, and gas. Another major source of carbon emissions is the manufacturing sector, which was primarily the drive for China’s economic recovery.

2020 was the last year of China’s 13th five year plan. By the end of 2020, China had reduced coal consumption in its national energy mix to 56.8%, meeting the 58% target of the 13th FYP. However, absolute coal consumption still increased during the same period. Given global calls to phase out coal and China’s own ambitious carbon neutrality pledge, the construction of coal-fired power plants is financially risky and politically dubious.

On 12 March 2021, China released the 14th FYP, which sets mandatory targets to lower energy intensity per unit of GDP by 13.5% (15% in 13th FYP) and carbon emissions intensity per unit of GDP by 18% (same as the 13th FYP target). While strongly encouraging renewable energy development, the 14th FYP is rather ambiguous about the future of coal, especially coal-fired power plants, for the 2021–2025 period. Experts are split on forecasting the future of coal power (see Figure 2). However, Dr Tu and the team think that to accelerate the peaking of China’s national carbon emissions, the construction frenzy in the coal power sector must end during the 14th FYP. 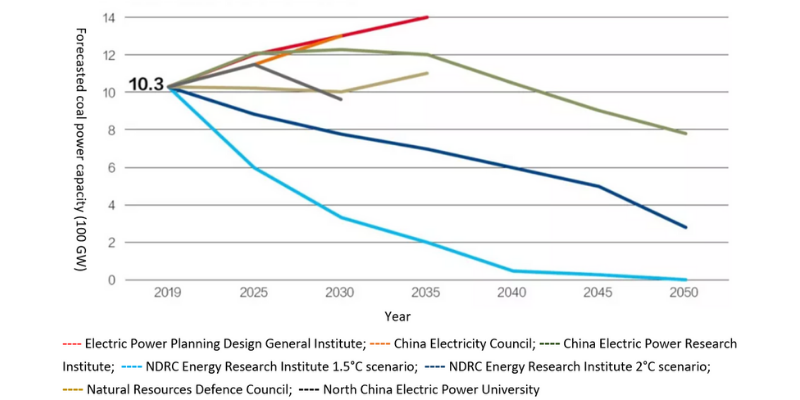 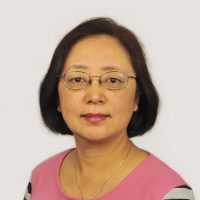