Highlights from our workshop on the Energy Transition 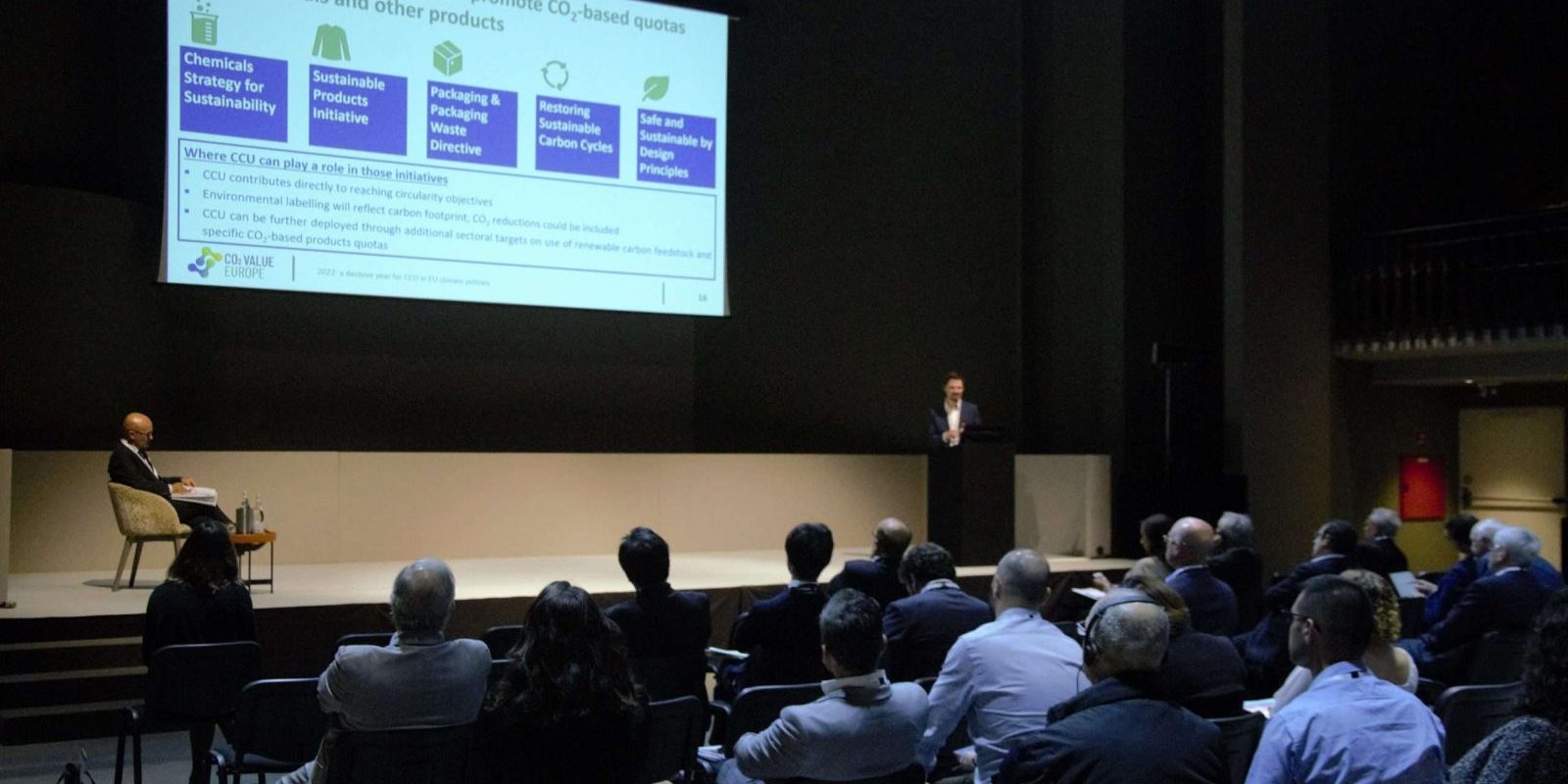 Earlier in November delegates from all over the world – Australia, Brazil, Europe, Japan, South Africa, the UK and the USA, gathered in the beautiful city of Cagliari, Sardinia to participate in a fascinating workshop on the role for sustainable carbon in the energy transition. The workshop was organised by our team at the ICSC in collaboration with Sotacarbo, our Italian hosts and ONE.

An early presentation from Niall Dunphy (University of Cork) got everyone thinking as he explained the importance of gaining public support when trying to establish CCUS projects. The old practice of Decide Announce Defend (Abandon) does not work and early public engagement is vital. It should include listening and being prepared to take a route which may not be the most logical from an engineering perspective. This more winding path may have a greater chance of being developed if it is acceptable to the community in which it is based.

A diverse range of strategies for an energy transition were presented and discussed. We heard from Marcello Capra of Italy (Ministry of Ecological Transition), Alex Wonhas of Australia (EnergyCo), Carl Greenfield (IEA), Makoto Nunokawa and Takuya Kanda of Japan (NEDO), Jen Wilcox of the USA (USDOE), Titus Mathe of South Africa (SANEDI), Fernando Luiz Zancan of Brazil (Brazilian Coal Association). Italy, Australia and the USA are pursuing ambitious routes to rapidly increase the share of renewable energy. However, there was a reality check as Titus Mathe delivered his excellent presentation by a live link from South Africa and explained that it was only possible for him to join the meeting by running his diesel generator as South Africa was experiencing daily blackouts of 2-3 hours twice a day. Poverty in South Africa is at a 13 year high, unemployment is at 35% and South Africa contributes a 1.17% of global GHG emissions. Despite this tiny carbon footprint, South Africa’s policy is to retire 12 GW of old coal-fired power and replace it with 18 GW of renewables. While commendable on many levels, he advised that the plan should be revised and the importance of dispatchable power and/or energy storage should be considered.

Fernando Zancan’s vivid presentation of the work underway in Santa Catarina State, Brazil to establish a Just Energy Transition Programme was thought-provoking. The programme includes getting new products from the coal-fired power plant, such as fertilisers and waste energy, mining reclamation and developing new low-carbon products and industries as well as making a substantial investment in education. Sotacarbo had been his inspiration for the work in Santa Catarina so it was particularly apt to hear about it at this event.

The vital role of coal power with CCUS in providing low-carbon back up to VRE and maintaining a reliable grid was discussed by Mai Bui (Imperial College London) with an example provided by Noel Simento (ANLEC, Australia). Also in this session the importance of bioenergy with CCS to achieve negative emissions was described by Jenny Jones (University of Leeds).

Many countries plan to use massive volumes of hydrogen in their energy transitions. It is improbable that it will be possible to produce the amount of hydrogen forecast to be required solely by electrolysis of water using renewable electricity. David McManus (Australian Carbon Innovation) explained how net zero emissions hydrogen and ammonia can be produced from Victorian lignite and Ashton Swartbooi (CSIR, South Africa) described the production of low-carbon hydrogen from biogas. Other advanced technologies for hydrogen production were covered by Alberto Pettinau (Sotacarbo). Francesco Reda (VTT) explained the concept of hydrogen valleys and described a vast project that is planned for the Baltic Coast involving Finland and Estonia. How to scale up hydrogen production technologies was the focus of Brian Anderson’s presentation (NETL, USA). Other fuels such as methanol and ammonia that can be produced from coal and their role in the energy transition were covered by Qian Zhu (ICSC) and Sarah Lai (Sotacarbo).

The final session tackled the question ‘can coal be sustainable?’ Randall Atkins (Ramaco Carbon) described coal as ‘carbon ore’ and explained its multiple high value uses and how critical it is to the production of many materials vital for the clean energy transition. His presentation was complemented by that of Ian Reid (ICSC) who described the variety of carbon-based products that can be made from coal – including carbon fibre for low-weight EVs, graphene and others. Naushaad Haripersad (Eskom) answered the question in another way, by relating the importance of coal in relatively poor, low emitting economies, such as South Africa, where energy security and achieving the UN Sustainable Development Goals has to be of equal priority as reducing emissions of CO2.

The final day of the workshop was a fascinating tour of the research facilities at Sotacarbo, Carbonia and a tour of the coal mining museum. The ICSC is hugely grateful to Gianni Serra and his colleagues at Sotacarbo for their co-operation in producing such a stimulating and informative event and for the tour of their workplace.

The next ICSC workshop is planned for April 2023 in Cape Town, South Africa, where Eskom will be the host. Follow our website and social media for details. 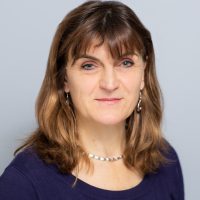 Debo is responsible for the selection and management of the IEA Clean Coal Centre’s programme of studies and dissemination of the work of the Centre. Read more >