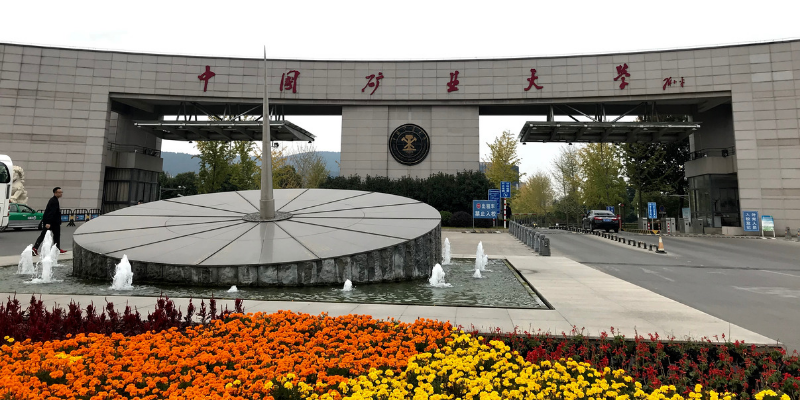 The Committee on Sustainable Energy is always an interesting and diverse event. The aim of the meeting is to come up with recommendations and input to the project on “Pathways to sustainable energy”.

Obviously, being a UNECE project, the focus is on Europe, especially on countries and states such as those in Eastern Europe and the Balkans. The challenges focus around the energy trilemma – providing energy security, while making energy affordable and available to all, but whilst also mitigating environmental consequences.

The meeting agenda and scope is broad, dealing with all aspects of making energy more sustainable However, the expertise within the room is also broad, reflecting the diversity of the delegates who attend, each with their own focus and concerns:

And so, the agenda of the UNECE Sustainable Energy meeting is as broad as it is challenging. It is both a reminder that each energy sector is just a part of a bigger problem, and a warning that there must be coordination between sectors to reach what should be a unified goal of cleaner electricity.

With respect to fossil fuels, there have been a few conflicting issues within the current project work, as highlighted by Barry Worthington of the US Energy Association. For example, the focus on coal is often highly negative, often underplaying the bridging potential of HELE coal technologies. Further, the USA has 200+ years of gas left – gas (with CCS) could therefore be considered a “destination” fuel, not just a bridge.

Despite the disagreement within the room on smaller issues, there was an agreed consensus that changes must be made within the UNECE region. 80% of the energy in the region is fossil fuel based. Even under the 2℃ scenario, fossil fuels will still comprise 56% of the mix in 2050. To meet the 2℃ target, $200 billion/y will need to be invested in infrastructure. However, a delay on action could be even more expensive in terms of damage limitation costs.

Perhaps one of the most important work packages of the project is the “early warning system”, which aims to monitor the routes towards sustainable energy and to give an early indication of when progress is dropping behind what is required to comply with the 2℃ target.

There is a significant amount of work ahead, but the diversity and passion within the Committee is heartening.

Lesley Sloss attended the 28th Session of the Committee on Sustainable Energy in Geneva, Switzerland, 25-27 September 2019.