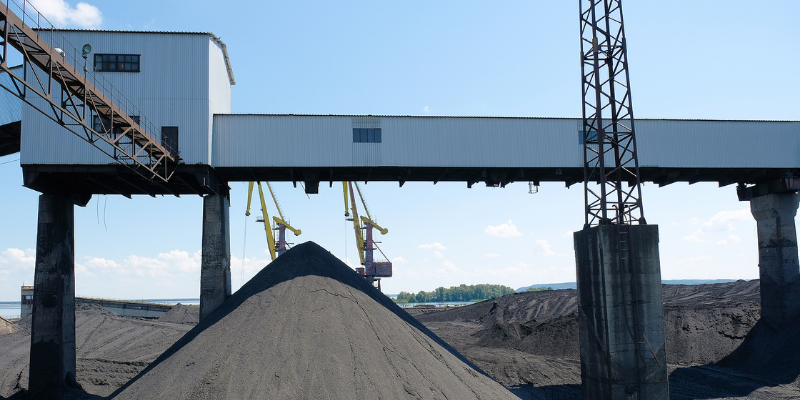 An article in Mongabay, an environmental publication that focuses mostly on emerging Asia, has suggested that Indonesia would be best to continue dumping mega tonnes of fly ash as a waste rather than benefit from its potential as a valuable building material.

A quick look through the IEACCC back catalogue will reassure you that we have done our homework on this. Fly ash is seen as a valuable commodity in many regions with countries such as the Netherlands actively importing it and remarketing it as an important building material.

The argument against the use of fly ash in cement and concrete focuses more on the issue of leaching and the potential for toxic elements such as mercury to be released from the final brick, road, or wall material. This is frustrating. The information is out there that leaching is NOT an issue.

Back in the 1990s and early 2000s, the US Environmental Protection Agency (EPA) carried out extensive tests to determine just how much mercury can leach from fly ash and flue gas desulphurisation (FGD) waste in concrete and wallboard. In 2014, they published an excellent summary of the potential concern and detailed how to adequately evaluate and monitor these concerns. The report ends with a statement that summarises the conclusions of both the US EPA and many other organisations:

Based on the analysis set forth in this document, the evaluation concludes that environmental releases of @COPCs from #CCR fly ash concrete and FGD gypsum wallboard during use by the consumer are comparable to or lower than those from analogous non-CCR products, or are at or below relevant regulatory and health-based benchmarks for human and ecological receptors. Thus, EPA supports the continued beneficial use of coal fly ash in concrete and FGD gypsum in wallboard. Furthermore, the Agency believes that these beneficial uses provide significant environmental and economic benefits, and opportunities to advance Sustainable Materials Management (SMM).

Put simply, fly ash is just as safe, if not more so, than other building materials.

If publications such as Mongabay continue to scaremonger consumers with misinformation on mercury leaching, then more fly ash will be sent to waste piles. Once dumped there, it will take up valuable land space and create a site which will be regarded as not fit for any purpose for decades to come. By accepting that fly ash is an ideal material for building, a new and effectively “free” source of construction materials becomes available. For Indonesia, a coal-dependent country whose capital, Jakarta, is currently sinking at a rate of up to 25cm a year in some areas, the redirection of fly ash from the waste pile to the building industry is an excellent example of a sensible and cost-effective means of turning waste into a valuable commodity.